Lanita Henricksen has worked at the firm since 1979, becoming a shareholder in 1992.

She graduated with honors from Southern Nazarene University and took a law degree from Oklahoma City University. Lanita has devoted her practice to representing individuals. She has been either lead counsel or co-counsel in some significant phase of over thirty capital murder cases. Her impassioned work on behalf of her clients earned her recognition as Abolitionist of the Year (2005) from the Oklahoma Coalition to Abolish the Death Penalty. 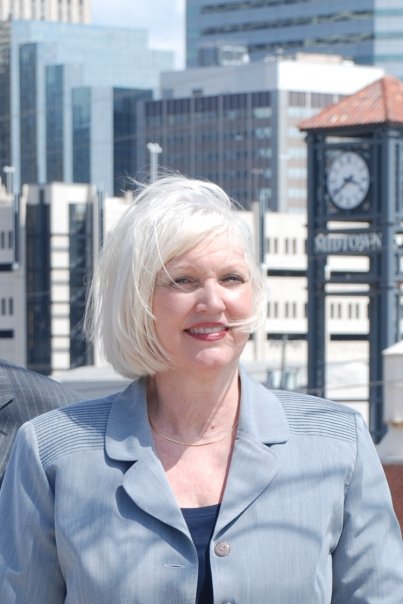 She is an accomplished civil practitioner as well, routinely representing clients in contested civil matters including will contests, divorces and complex business disputes. Lanita has been lead counsel in numerous federal civil rights cases, primarily focused on vindication of first amendment rights.

She is active in the community, having served as a C.A.S.A. volunteer to assist troubled children. She served as a longtime board member of the American Civil Liberties Union, having served as President, general counsel and as litigation chair. Lanita is listed in Who’s Who in American Colleges and Universities. In addition to being a member of the Oklahoma Bar Association, Lanita is licensed in the Western, Eastern and Northern federal court districts in Oklahoma, and is licensed in the 10th Circuit U.S. Court of Appeals, as well as the United States Supreme Court.

Lanita is married, has two grown sons, and four granddaughters.