About Our Oklahoma City Law Firm

Henricksen and Henricksen, Lawyers Inc. has been a top-rated Oklahoma City law firm since 1978. Our firm focuses on litigation, including both criminal and civil trials and appeals, at both the state and federal level. Our firm is committed to providing the strongest representation for our clients and maintains an AV rating from Martindale Hubble.

The attorneys at our Oklahoma City law firm have extensive experience and can help with a myriad of legal matters, including criminal cases, from DUI to first degree murder. We handle civil justice cases including personal injury and divorce.
0+
Successful Solutions
0%
Satisfaction Guaranteed
0
Years of Experience 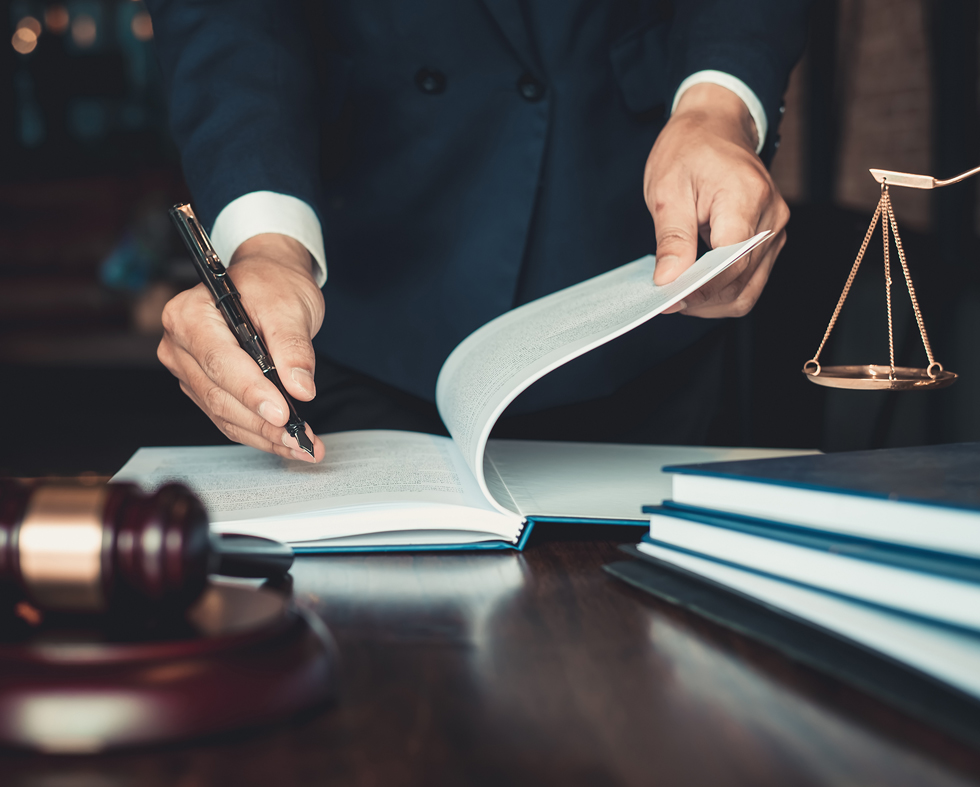 Mark is a trial lawyer who has demonstrated fierce devotion to the cause of justice. He graduated with honors from the University of Oklahoma and also from the University of Oklahoma College of Law. He became a lawyer in 1978 at the age of twenty-three and has been in private practice ever since. During the Oklahoma oil boom, Mark practiced extensively as a trial lawyer for the oil industry, handling in excess of 100 jury trials during that era. As the oil boom faded, Mark made a decision that the remaining years of his practice would be devoted to representing individuals rather than companies.

Lanita has worked at the firm since 1979, becoming a shareholder in 1992. She graduated with honors from Southern Nazarene University and took a law degree from Oklahoma City University. Lanita has devoted her practice to representing individuals. She has been either lead counsel or co-counsel in some significant phase of over thirty capital murder cases. Her impassioned work on behalf of her clients earned her recognition as Abolitionist of the Year (2005) from the Oklahoma Coalition to Abolish the Death Penalty.