Mark Henricksen is a trial lawyer who has demonstrated fierce devotion to the cause of justice. He graduated with honors from the University of Oklahoma and also from the University of Oklahoma College of Law. He became a lawyer in 1978 at the age of twenty-three and has been in private practice ever since. During the Oklahoma oil boom, Mark practiced extensively as a trial lawyer for the oil industry, handling in excess of 100 jury trials during that era. As the oil boom faded, Mark made a decision that the remaining years of his practice would be devoted to representing individuals rather than companies.

For years Mark’s practice has consisted of both civil and criminal trials and appeals, in both state and federal courts. He has represented numerous clients charged with capital murder, handled complex civil litigation from will contests to injuries, and has handled trials and appeals of many white-collar criminal matters. 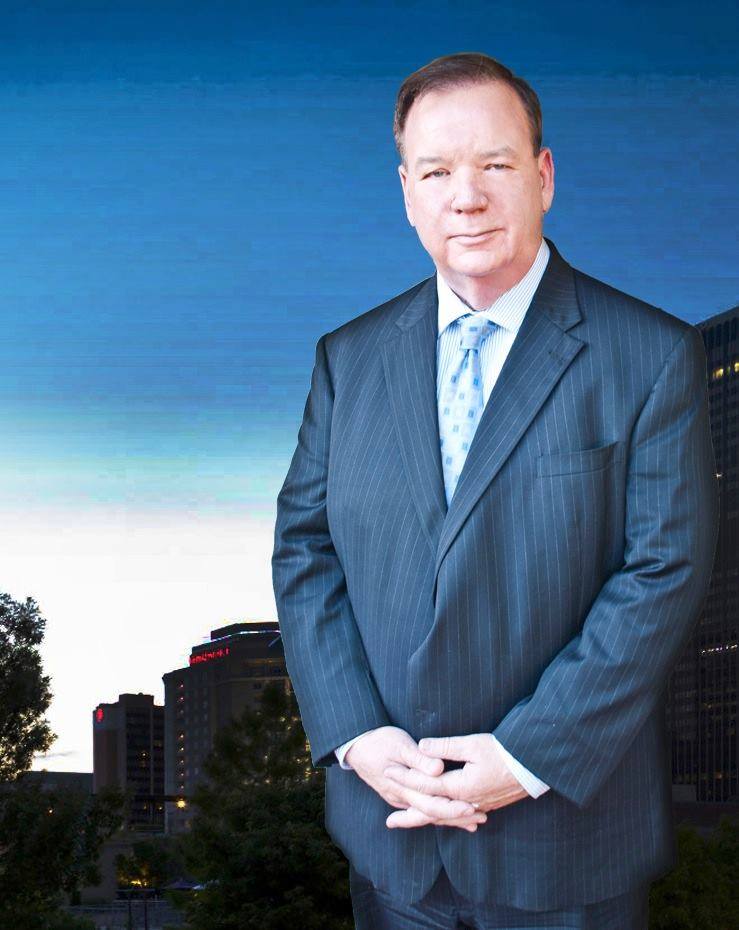 Mark has received much recognition for his work in the areas of both criminal and constitutional law from the Oklahoma Criminal Defense Lawyers Association. He has twice won The Justice Thurgood Marshall Outstanding Appellate Advocacy award (2001 and 2004). Mark was the co-recipient of the Abolitionist of the Year Award (2005) from the Oklahoma Coalition to Abolish the Death Penalty. Mark has also received the prestigious Angie Debo Lifetime Achievement Award from the Oklahoma affiliate of the American Civil Liberties Union.

In 2013 Mark was again honored by the Oklahoma Coalition to Abolish the Death Penalty which presented him their Opio Toure Courageous Advocate Award.

In addition to membership in the Oklahoma Bar Association, Mark is licensed in Oklahoma’s three federal district courts, the 10th Circuit Court of Appeals, and the United States Supreme Court.